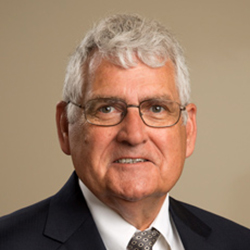 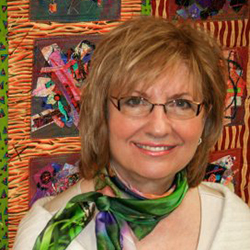 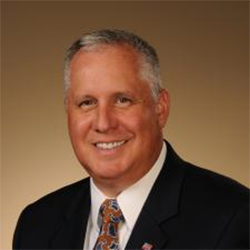 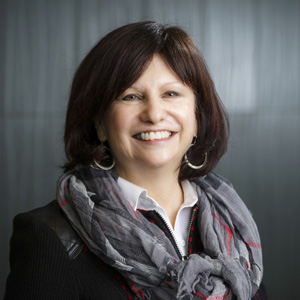 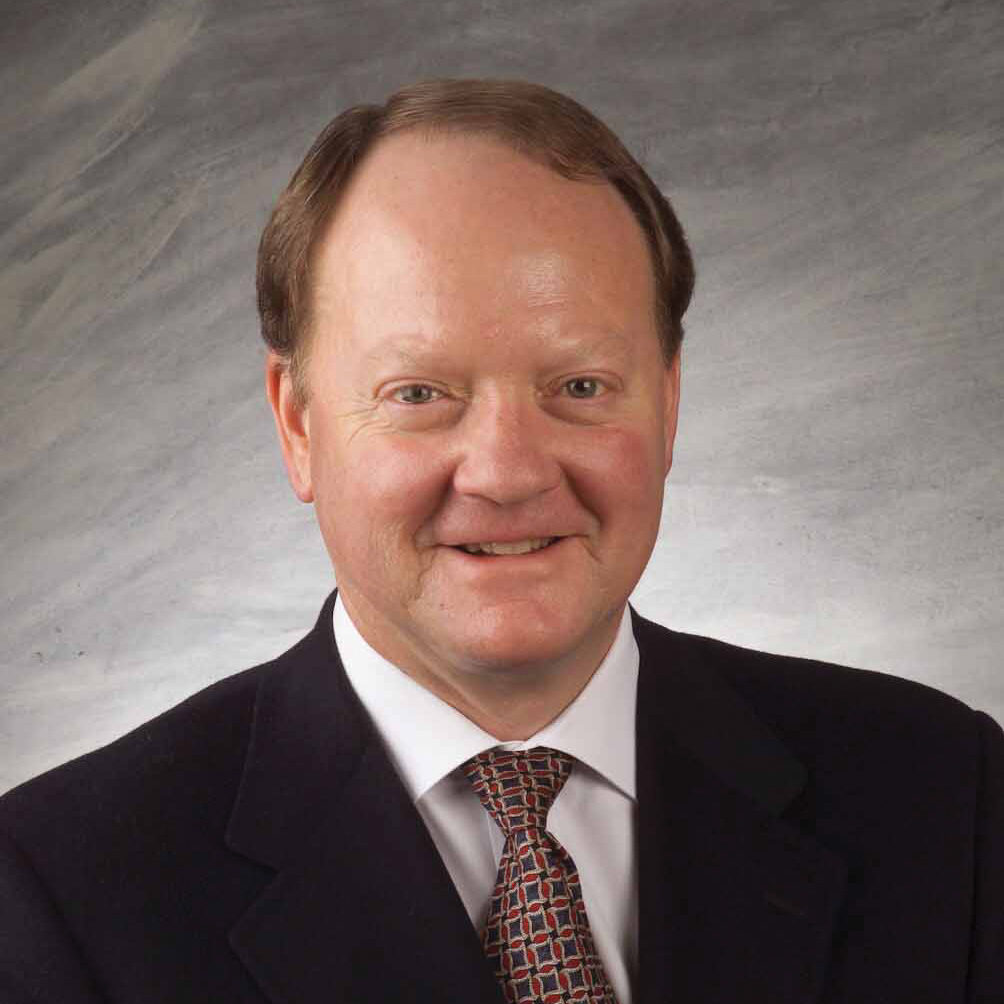 In memory of Phil Miller

In 1988, Philip Miller requested a meeting with the supporters of the arts in Elkhart, Indiana and City of Elkhart officials asking for their help to restore The ELCO Theatre and make it a visionary in arts and entertainment for the Elkhart community. Mr. Miller saw the potential that a performing arts venue could bring to the vibrancy and well-being of the Elkhart community and set out on a mission to make his vision come to life.

Fast forward 30 years later. The Lerner Theatre stands on the corner of Franklin Street and Main Street as a true beacon for arts and entertainment in not just the Elkhart community, but in the region as well. The Lerner Theatre was looked at as the catalyst for downtown growth and development, catapulting the next several years of growth and prosperity to Downtown Elkhart.

Philip Miller served as the Treasurer of The Lerner Governing Board before his death in September 2018.

Philip Miller had a vision in 1988 of “what could be” for this landmark building. 30 years later, the vision is in motion with vibrancy and his vision and legacy are evident in the work of The Lerner Theatre in our community. 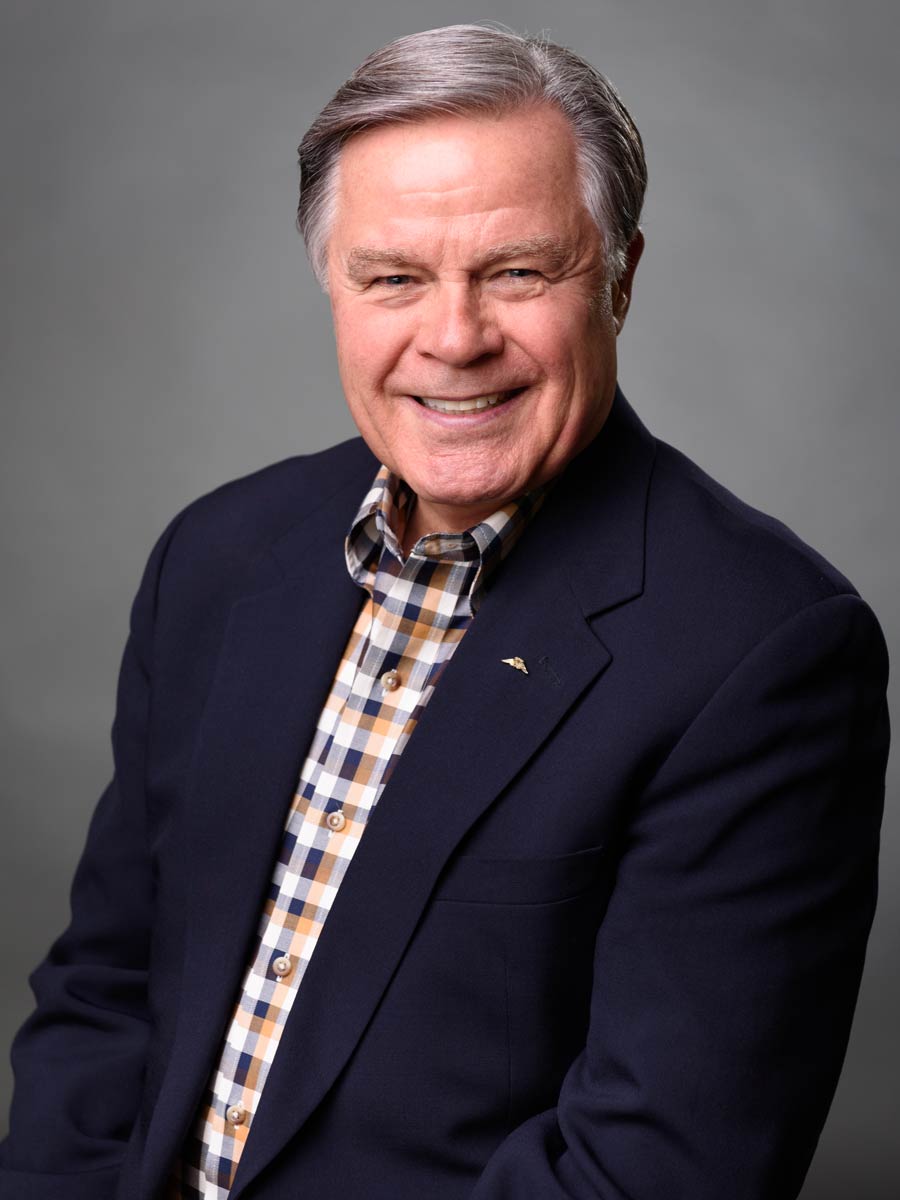 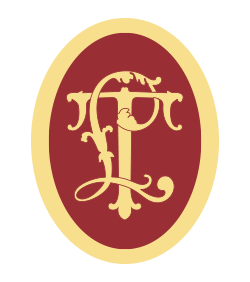 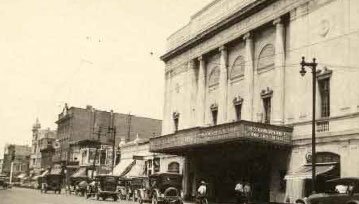 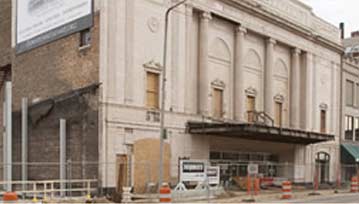 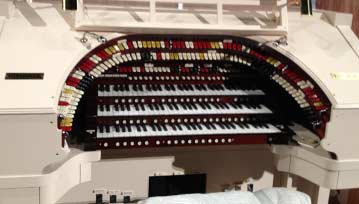